Freebie of the Day: Photoshop Action ‘The Wise Watson’

The nice folks over at Lookfilter.com want to promote their yet to be finished collection of fresh Photoshop actions. Of the announced four actions only one is already available by now. Good for all of us, they give it away for free. Who wouldn't appreciate a professional photography effect? And that's exactly what you get for giving away your email address.

Photoshop Action: The Wise Watson adds Drama to your Photos

Lookfilter gave some interesting names to their collection of photographic effect filters. We have "The Wise Watson", "The Loaded Leibovitz", "The Awesome Avedon" and "The Early Eggleston". People with a little knowledge in photography will probably notice that these all relate to the names of famous photographers. What Lookfilter tries to replicate with each action set is nothing less than the atmosphere that was typical for these photographers. Several different images shown for each action let you judge for yourself how well you think the goal has been met. 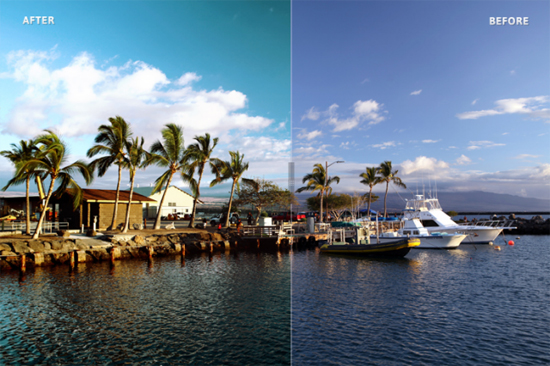 An impressive example taken off the Lookfilter website[/caption]

It's easy to show impressive imagery on a website. As it's a wicked world out there, I was not sure whether the promised effects would really be achieved. So I went ahead and traded off my email address against a download of "The Wise Watson". The installation ist simple. After having signed up for the newsletter, Lookfilter will send you an email in which you are asked to confirm the subscription. Clicking on that link will take you back to the website, where your download is initiated. You'll notice the download of a zip-file. Unzip the contained Lookfilter.com.atn and drag and drop it into the actions window of your open Photoshop installation. Not open? Okay, then. Start Photoshop, from the top navigation choose Window, then click Actions. In the Actions window click on the down-arrow situated right under the x-symbol for closing the window on the top right corner. A dropdown opens, where you'll want to choose "Load Actions". Your file system opens and you navigate to the folder you unzipped the action to. Choose it, click load, that's it. 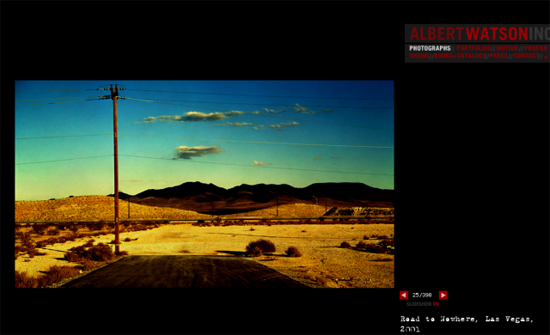 The Wise Watson is named after photographer Albert Watson who is best known for his dramatic use of colors and lighting. I'm not a professional know-it-all in contemporary photography, but in my humble opinion, Lookfilter's action does indeed catch the atmosphere of a might-be Watson very well. Again, judge for yourself.

To give you an idea of how the action changes the look of an ordinary photo. I took one of the images of my sadly already passed by vacation and fired the Watson-effect at it. Here is what the picture looks like, before and after: 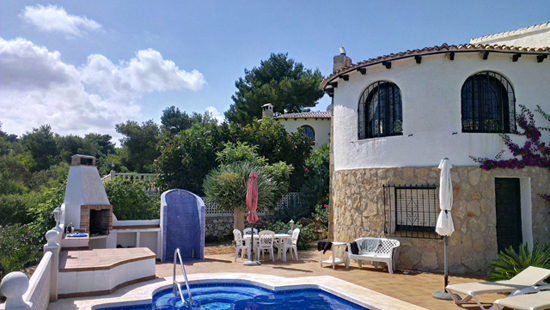 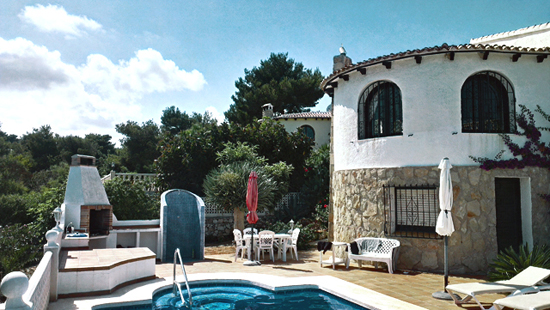 After: My little pool villa as Watson might have seen it[/caption]

The Wise Watson is offered free of charge as long as the collection has not been officially launched. At the time of this writing that hasn't been the case, obviously. So better be quick and download while you still can. As the other filters don't exactly drive you into bankruptcy either - they accumulate to an affordable 19 USD - you might as well stay relaxed and wait for the day. I'm glad I took The Wise Watson while it was hot, though, and so should you...

Home » Freebie of the Day: Photoshop Action ‘The Wise Watson’